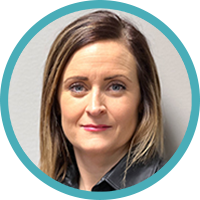 Hi! Want to book a meeting, get an offer or ask a question?

You are here:
Home
News
2conciliate is sponsoring Team Rynkeby

2conciliate is a gold sponsor of Team Rynkeby which is a Nordic cycle charity project that raises money for critically ill children in the entire Nordic region. Every summer Team Rynkeby cycle to paris to raise the money and in 2018 Team Rynkeby consists of 2200 cyclists from the Nordic countries.

Team Rynkeby is the largest multinational charity cycle project and a very well known fundraising where the participant list is full every year. In 2017 they donated EUR 8.8 million to organizations that help children with critical illness.

Get started for free